Gold Is Temporary Death Is Forever 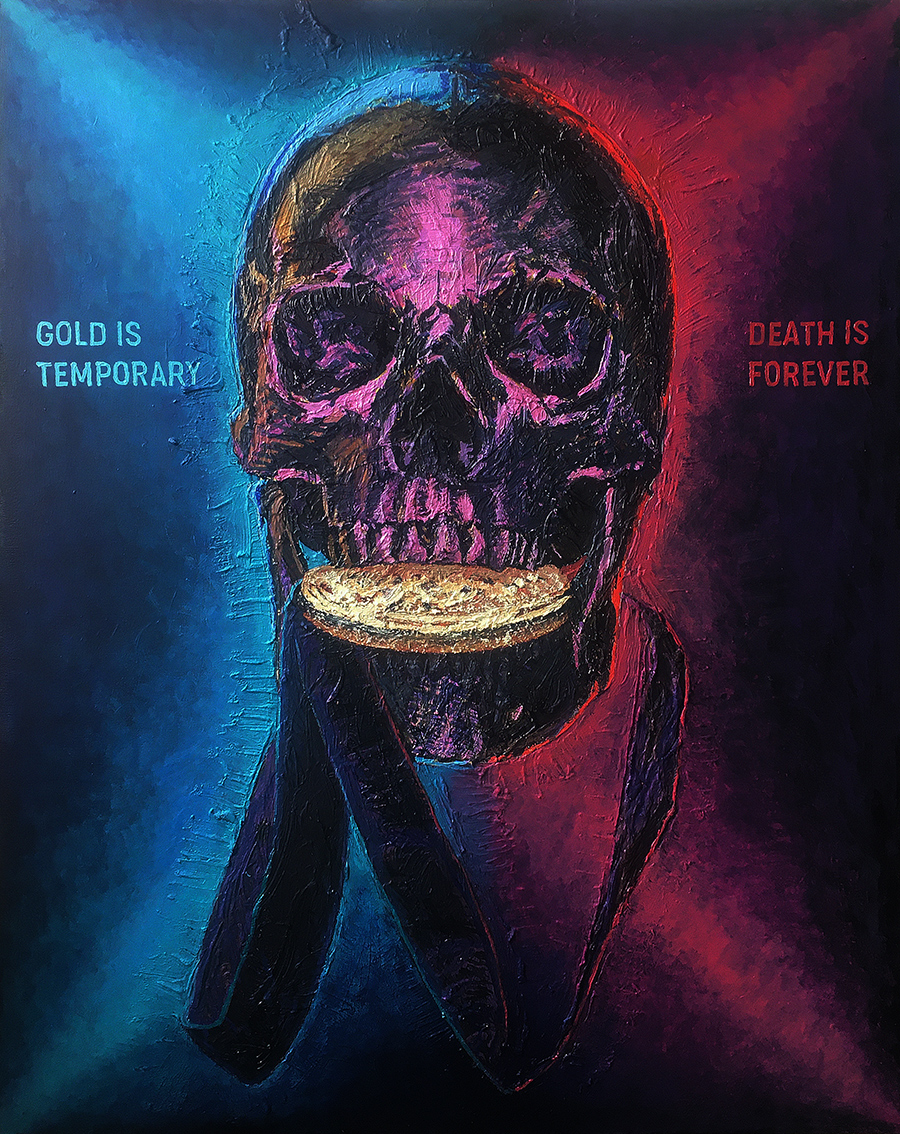