Only Gold Can Judge Me 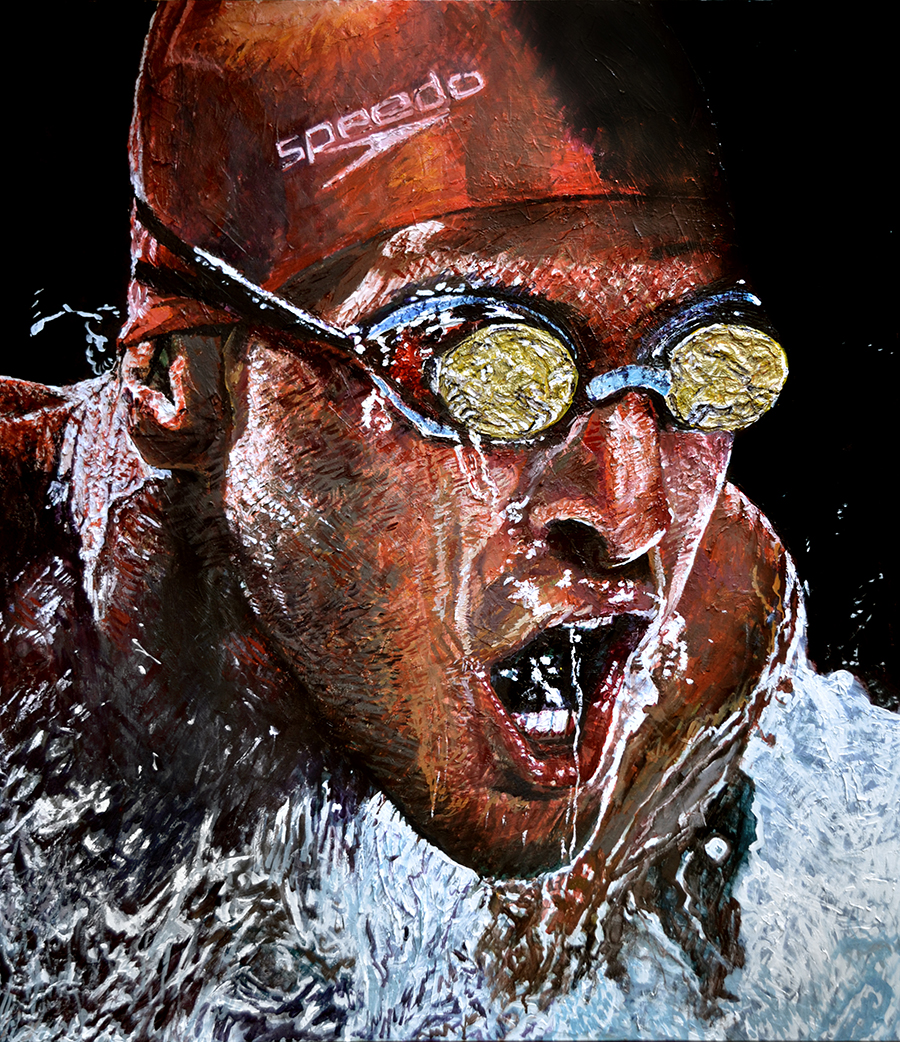 From the "No Time For Losers" seria (2019-)
Last shown at Success and Succession solo exhibition ot Balabanov's house, Plovdiv, Bulgaria, 2020