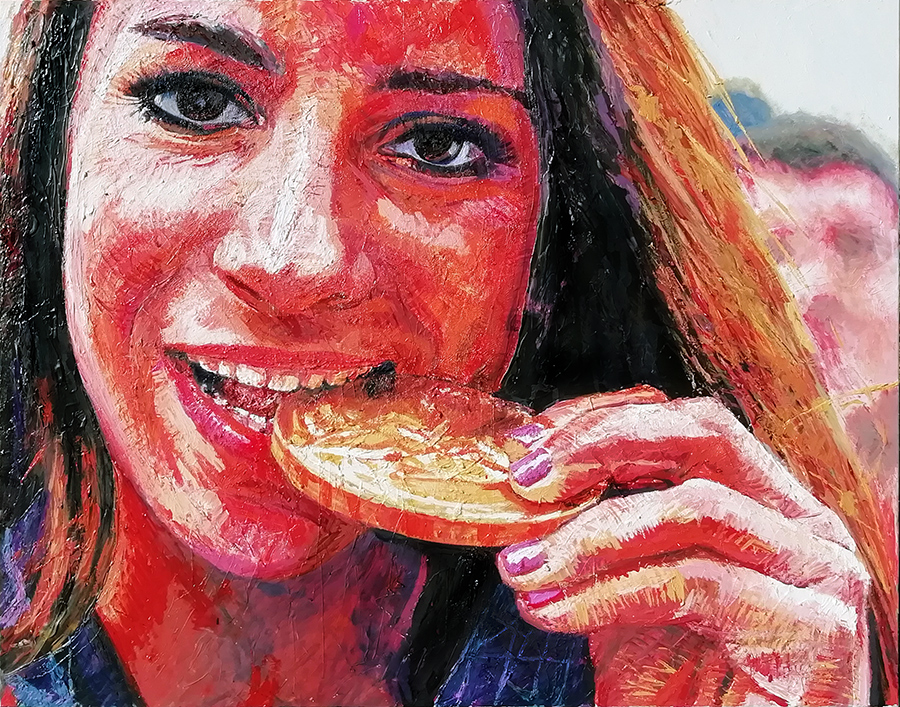 Foto material used: Aly Raisman's Getty photography image. Aly is retired American artistic gymnast and two-time Olympian. In November 2017, Raisman came forward as one of the many victims sexually abused by the former Olympic team physician, Larry Nassar, starting from the age of 15 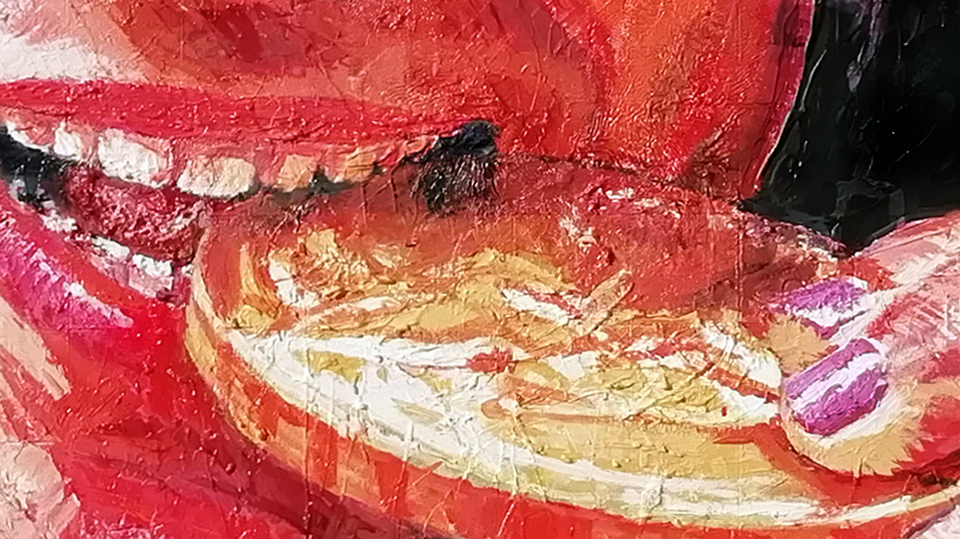