Nobody Is Going To Love You More Than Us 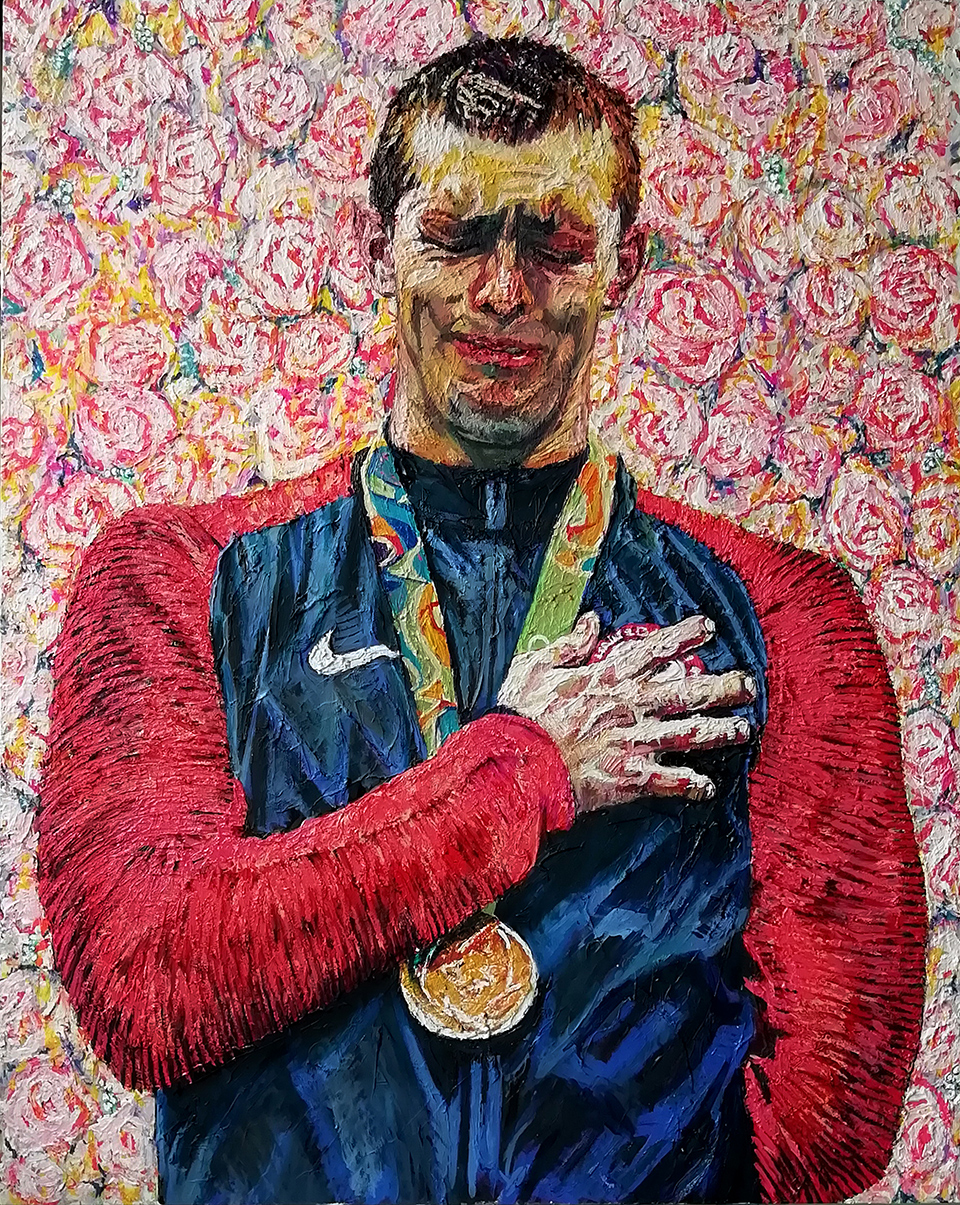 Photo: © the artist. Courtesy the artist
From No Time For Losers seria (2019-) 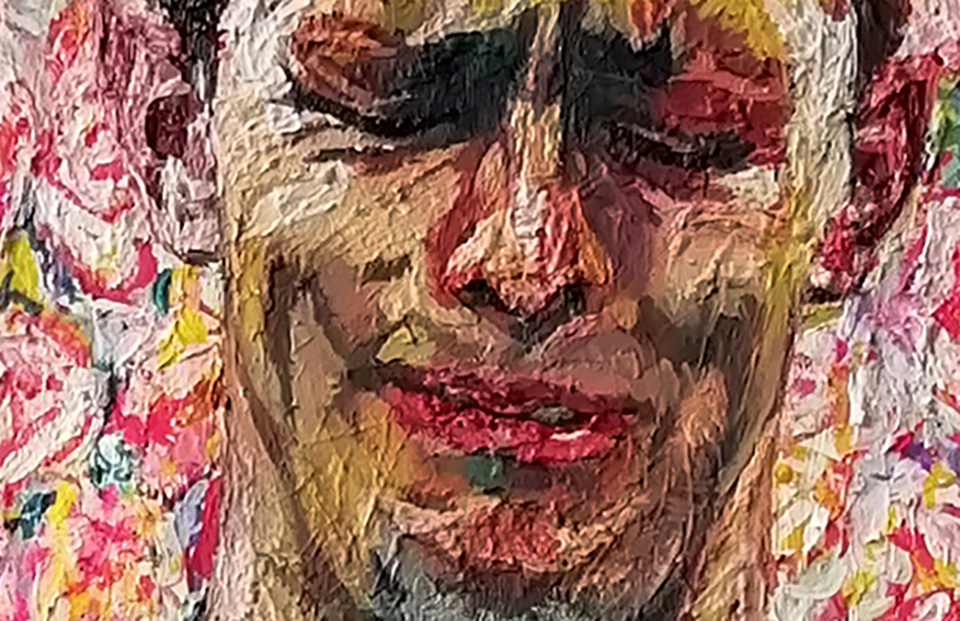 Nobody Is Going To Love You More Than Us - detail. Photo: © the artist

In the making. Photo: © the artist